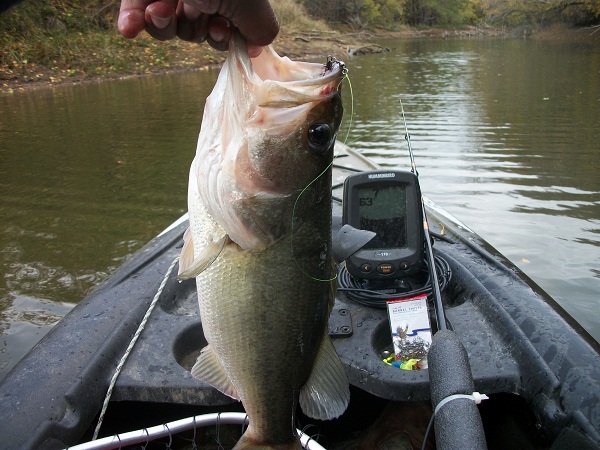 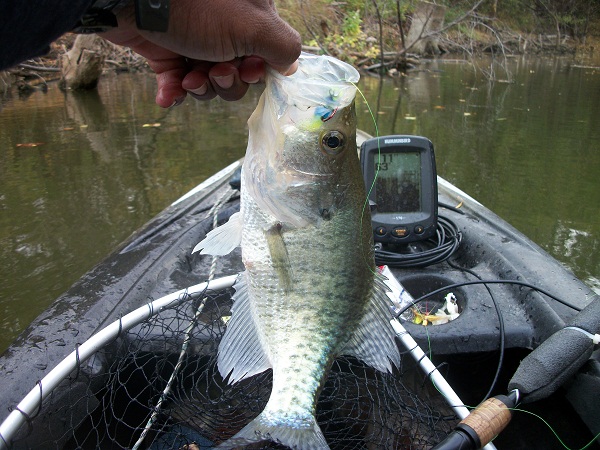 I have not been fishing for over a week, and today was my only day I could go before working the weekend.  I had to wait until around noon due to a line of thunderstorms passing through.  A bunch of white bass were sitting at the mouth of the creek, and I kept two of the larger ones.

Moved on up the creek to check my normal spots for crappie.  Found a bunch of small ones in my best spots.  Pulled in a big one near a bunch of branches sticking up out of the water.  I usually pass by this spot, but decided to try it today.  Got a few more small ones from there and moved on.

Went to the “spot” and pulled in two more big ones followed by a bunch of little ones.  It was dark before I knew it, but I had a good time.

I spent a few hours watching youtube videos on filleting, and I think I’ve got the hang of it.  Takes me about three minutes to get one done. 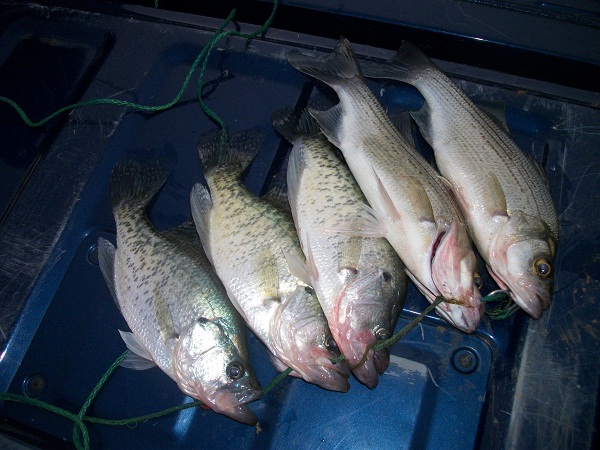