Stopped by walnut creek to see if the fish were biting.  The water was dirty again and the fish were not biting at all.  I only caught one small crappie in walnut creek.  Went to Bowman creek and caught another small crappie and a two pound bass.  The bass’s head appeared to be too large for its body, so I guess this is a male that has been sitting on the bed.

All fish were caught on a small road runner. 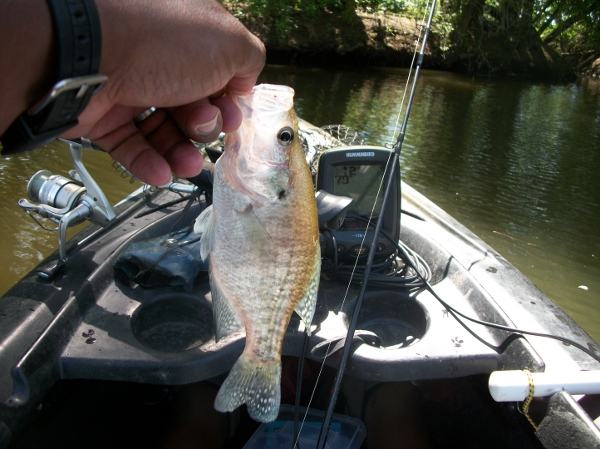 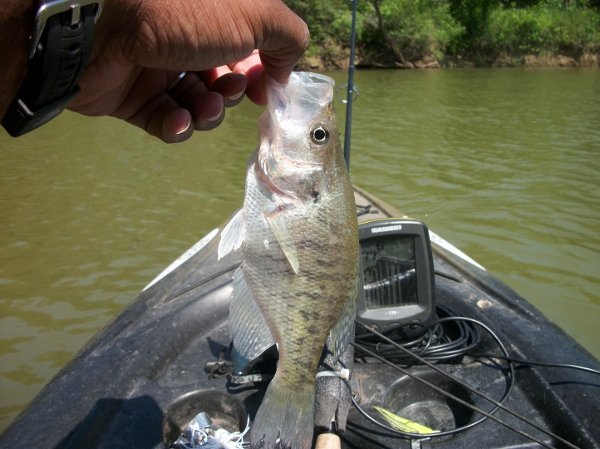 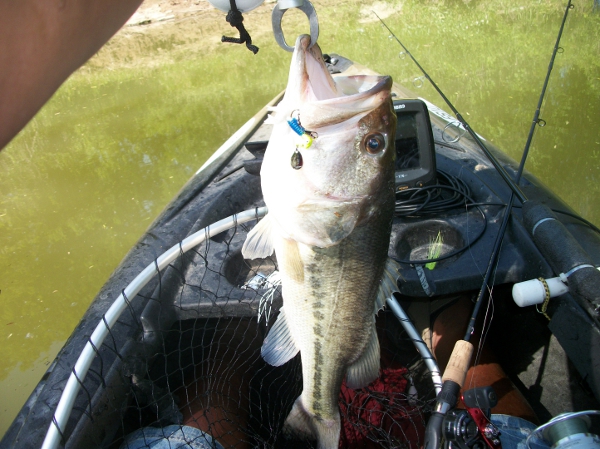 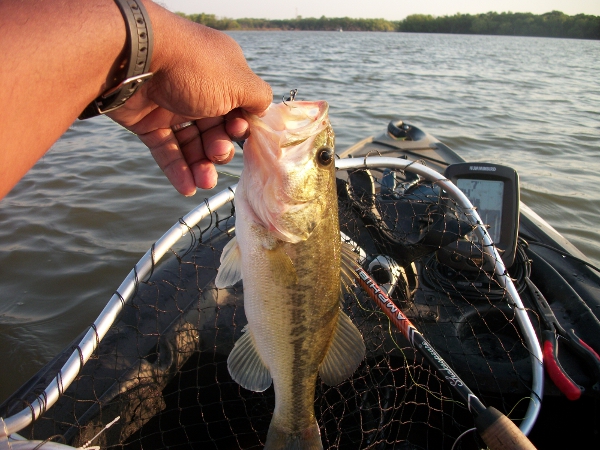 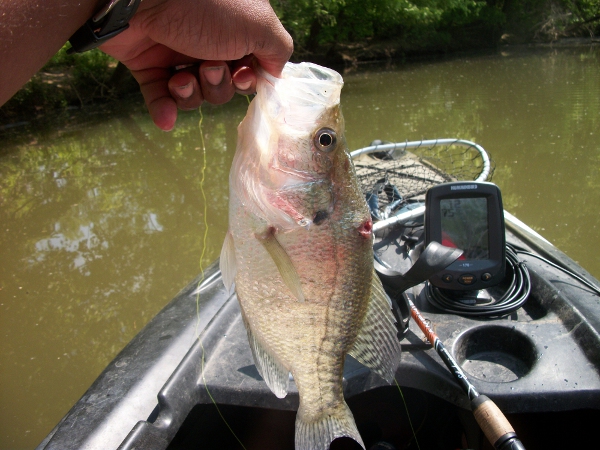 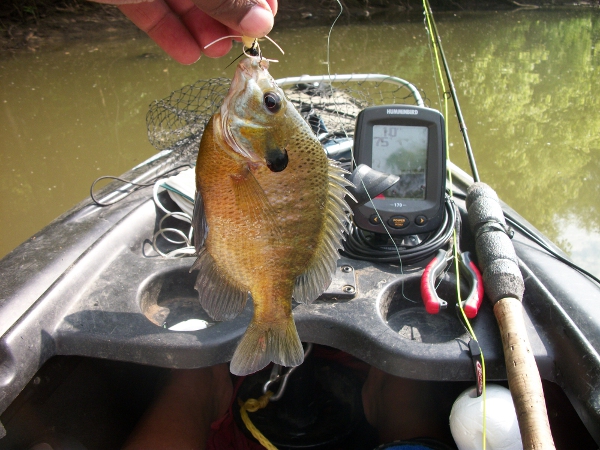 Bluegills are bedding up close to the bank and small bass are everywhere.  Took the fly rod out with a small popper and caught just over 20 fish.  Bass and bluegills. 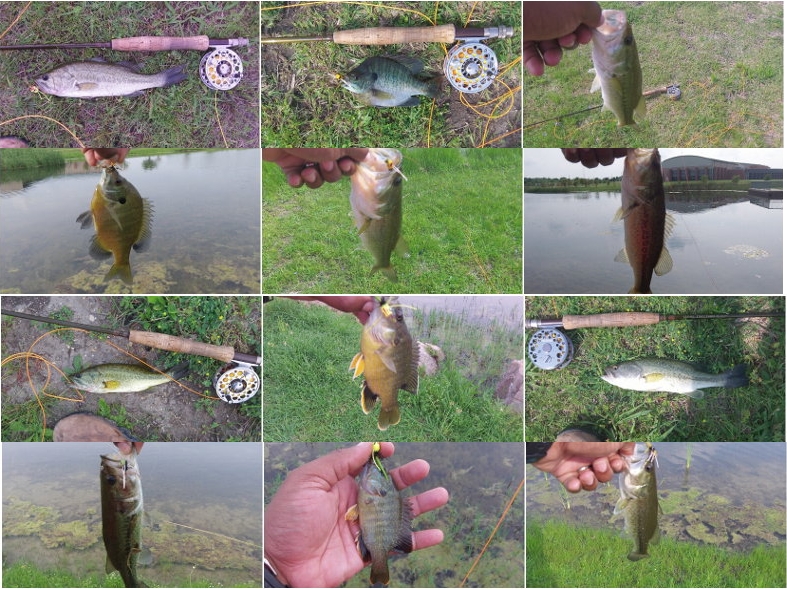