Winds were super low today, so I went out to the lake to fish open water.  I caught two small bass near the brush pile.  One on a swim bait and one on a spinner bait.  Didn’t find anything else there.

I paddled all the way to the bridge, and realized I didn’t know how to fish bridge pilings, so I just looked around using my fish finder.  Didn’t fish too much more, just enjoyed paddling around the whole lake. 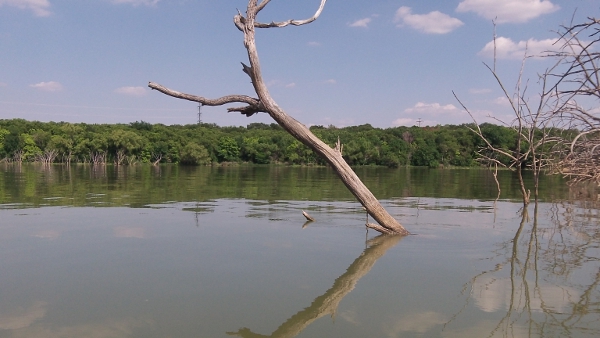 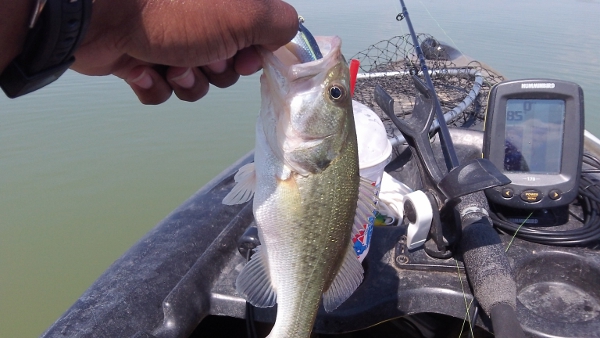 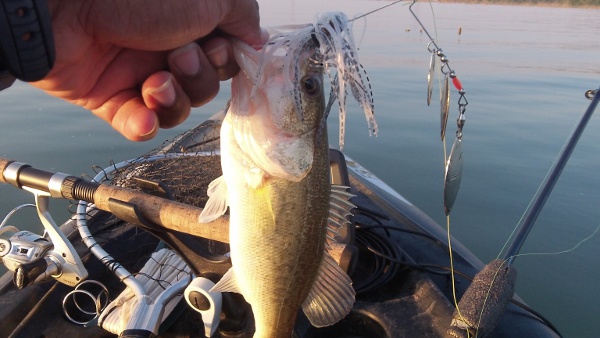 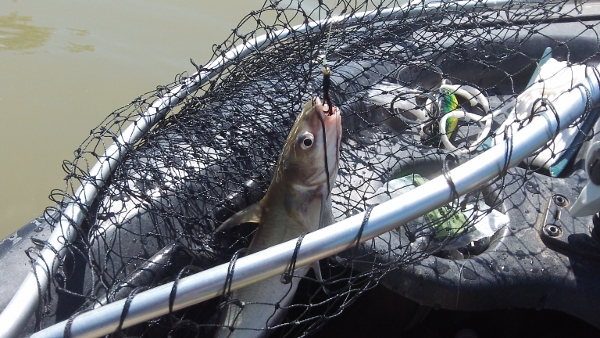